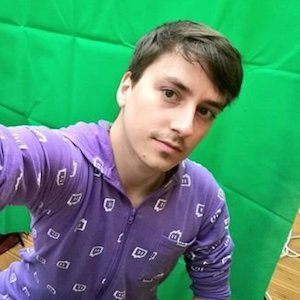 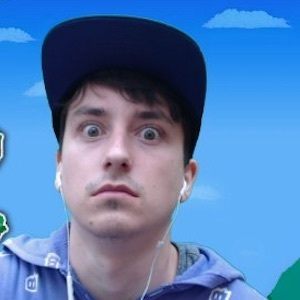 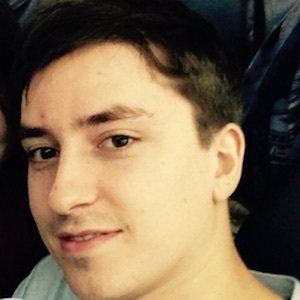 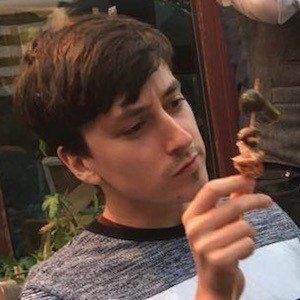 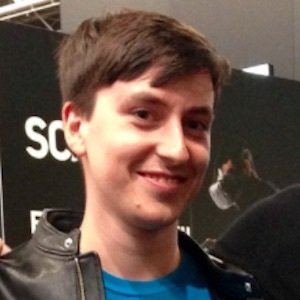 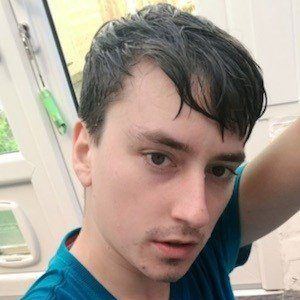 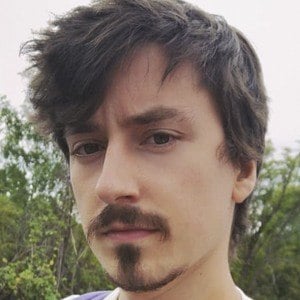 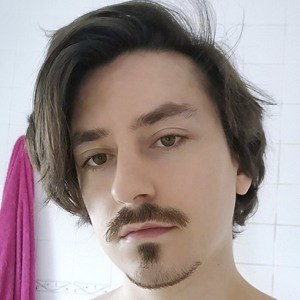 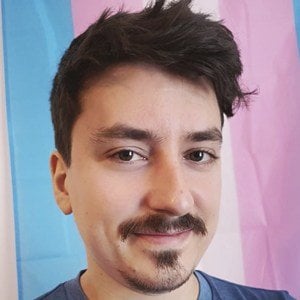 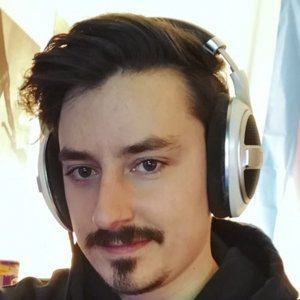 YouTube gamer and Twitch live streamer specializing in the game Terraria. His YouTube subscriber count is north of 390,000 and he has over 170,000 followers on Twitch.

He launched his YouTube channel with the username PedguinGames in March of 2011. His first video featured beta footage from Gears of War 3.

He once did a 20 hour marathon playing the game Terraria.

His real name is Peter Mann and he is from England.

He and ChippyGaming are both YouTubers featuring the game Terraria.

Pedguin Is A Member Of