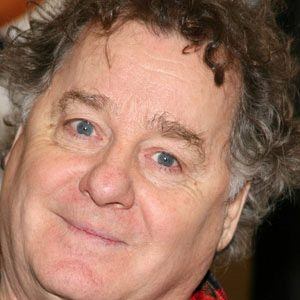 Actor who has frequently appeared in the NBC drama, Homicide: Life in the Street.

He joined the Trinity Square Repertory company after he completed college.

He appeared in the Christmas classic film, Miracle on 34th Street.

He attended Boston University while he pursued acting.

He briefly appeared in the science apocalyptic film, War of the Worlds, directed by Steven Spielberg.