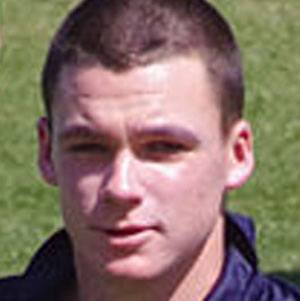 Batsman and occasional wicket-keeper who made his first-class debut in 2011 for Victoria.

He was a member of Australia's U-19 team, and was an equally talented youth tennis player.

His first century came in February 2012, against South Australia.

He was born in Melbourne, Victoria. He and his wife Sarah wed in April 2019.

He has played as wicket-keeper for Victoria when Matthew Wade was injured.

Peter Handscomb Is A Member Of