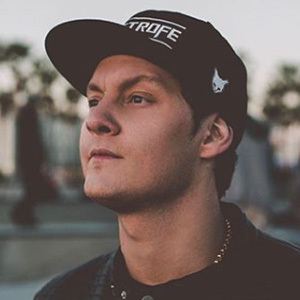 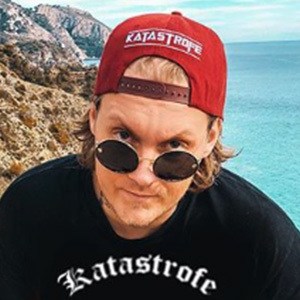 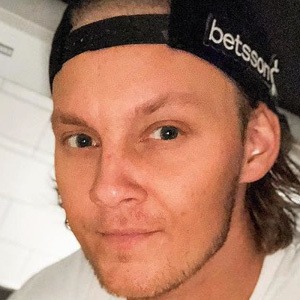 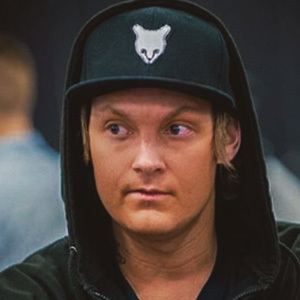 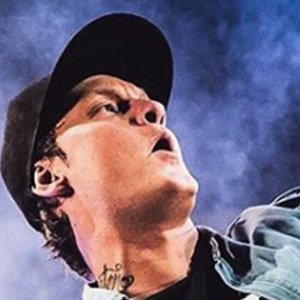 Norwegian rapper who became known for hits such as "Maria," "livid and sour," and "Pattaya." He has collaborated with well-known artists and his songs have been streamed more than 50 million times. He has been represented by Sony Music Norway.

He worked several odd jobs before beginning his music journey in 2008 with the song "Vi prekas" with Isabella Leroy.

He teamed up with twins Martinus and Marcus Gunnarson on their song "Elektrisk," which made it to number three on the Norwegian Singles Chart in 2015.

Petter Katastrofe Is A Member Of