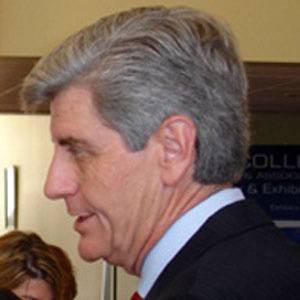 In 1999, he served as the State Auditor of Mississippi and he later became Lieutenant Governor.

He's been instrumental in passing bills that prohibit abortion in Mississippi.

He had two kids, named Katie and Patrick, with his wife Deborah Hays.

He served as Governor during the same time Rick Perry governed Texas, both are known to be anti-abortionist.

Phil Bryant Is A Member Of