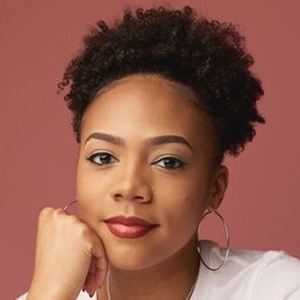 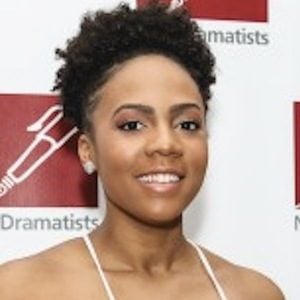 Stage actress best known for her Broadway roles as Alana Beck in Dear Evan Hansen and Swing in The Color Purple.

She attended DeSales University for musical theater. She moved to NYC after graduating in 2015.

Her first major role in a Broadway musical was as Eponine in Les Misérables.

She posted a picture with her mom to her Instagram page in 2018 to wish her a happy mother's day. She has a sister named Morena.

She took over the role as Alana Beck in Dear Evan Hansen from Kristolyn Lloyd.

Phoenix Best Is A Member Of