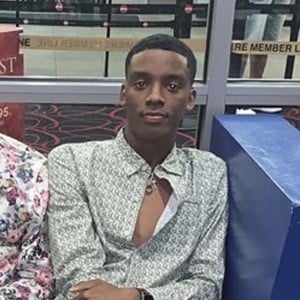 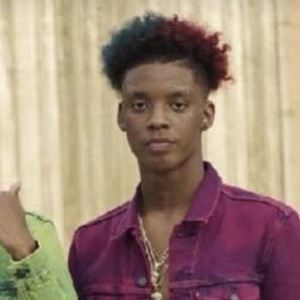 Multi-talented rapper, model and actor well known for performing alongside his identical twin brother Paris Byrdsong as a duo called Glo.Twinz. They released the single "It's My Birthday" and were signed by Palm Tree Entertainment.

He and Paris began modeling in 2010 in Ohio, but realized their was not enough opportunity in their home state. The whole family would move to Jonesboro, Georgia in 2013 to help them pursue their entertainment careers.

He and Paris were contestants on Rip the Runway. Their joint Instagram account has more than 1.7 million followers.

He and Paris have an older brother named Baretta Byrdsong Jr., AKA RettaBaii, and were born to parents Toni Dixon and Baretta Byrdsong. Their parents split when they were just two years old, and their mother remarried to Charles Dixon III.

He has worked with rapper iLoveMemphis and the rap group Migos.

Pierre Byrdsong Is A Member Of