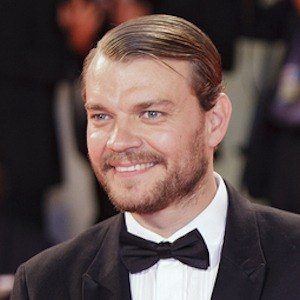 TV actor who found acclaim as Euron Greyjoy in HBO's Game of Thrones. He also starred in the 2016 remake Ben-Hur.

He studied at Denmark's National School of Theatre until summer 2008.

He played a soldier in Danish's 2008 series The Killing.

He married Anna Bro. His siblings are Martin and Thomas Asbæk.

He has acted alongside Emilia Clarke in Game of Thrones.

Pilou Asbaek Is A Member Of