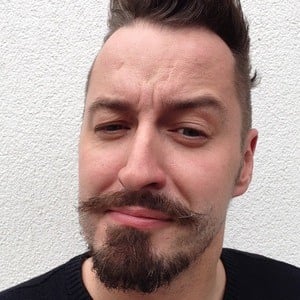 Radio host who joined Rock Radio in 2009. He was named Laureate of Radiofonu 2013 in the radio presenter category.

He started working in radio in 2007 by joining Radio Bis.

He became the face of the T-Mobile Polska campaign with Agnieszka Szulim. He has over 70,000 followers on his Instagram account.

His mother is Maria Narojek.

Piotr Kedzierski Is A Member Of