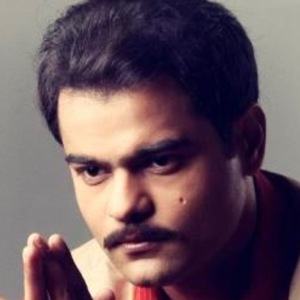 Marathi film and television actor who is known for appearing on a variety of STAR Plus network original series. He is best recognized for his roles as Vijay in the 2013 film Shrimant Damodar Pant and as the lead character in the 2010 series Lajja.

He began his acting on stage while in college. His first major play was a production of Mahanirvan. His screen acting career began in 2009 when he starred in the television series Burey Bhi Hum Bhale Bhi Hum.

He has been featured and interviewed in several different press outlets throughout India for his acting including in Time of India and Thaindian News.

He was born and raised in Nagpur, Maharashtra, India and married fellow actress Mayuri Wagh.

He starred alongside Mukta Barve and Tejaswini Pandit in the television series Lajja.

Piyush Ranade Is A Member Of