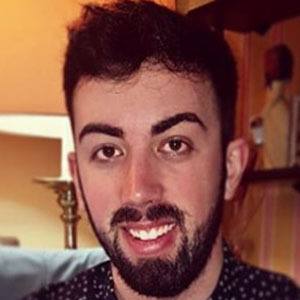 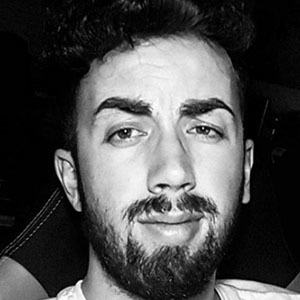 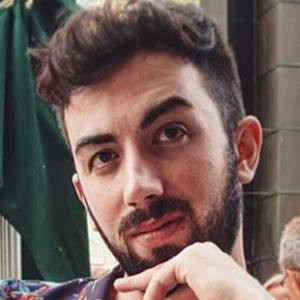 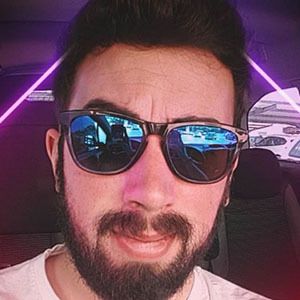 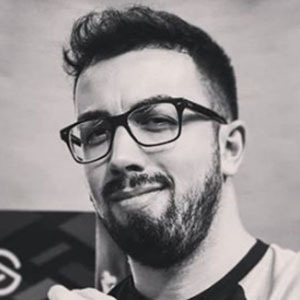 Spanish YouTube celebrity who posts a variety of content on his polmanzan channel. He's picked up 480,000 total subscribers thanks to a mix of challenges, comedy clips and gaming videos related to the Grand Theft Auto series.

He reacted to a meme featuring Simon Cowell in June 2019.

Polmanzan Is A Member Of