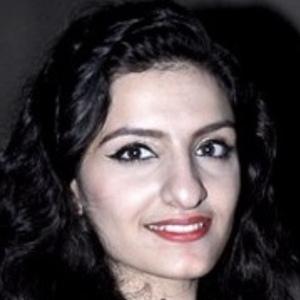 She trained in classical music for seven years and started playing the keyboard. She started her career in 2012 when she performed the title song of the feature film Tutiya Dil. She then started singing in several fashion shows throughout 2014.

She was nominated for Best Activist Anthem at the Honest Oscars in 2014 for her song "I Paid a Bribe".

She was born and raised in New Delhi. Her mother gave her singing lessons starting from a young age.

Other playback singers also known for their work on Bollywood films include Sanhita Majumder and Aditya Narayan.

Prakriti Kakar Is A Member Of