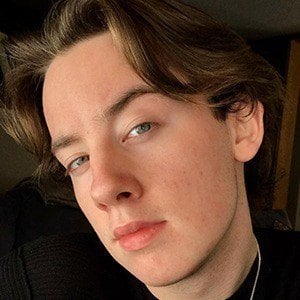 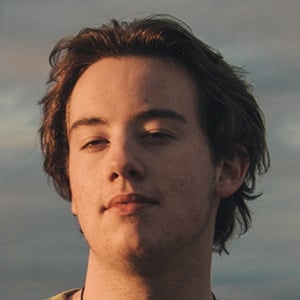 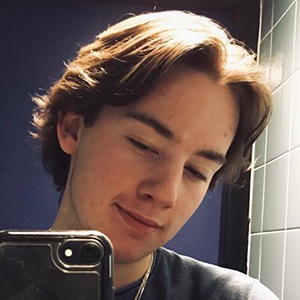 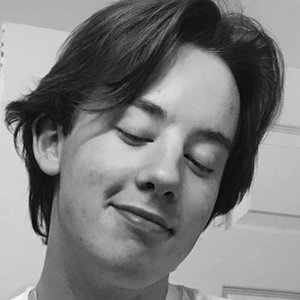 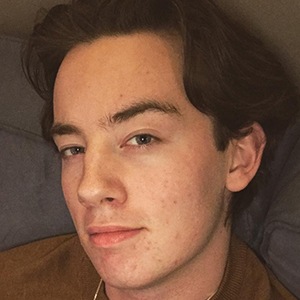 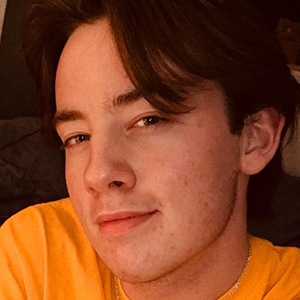 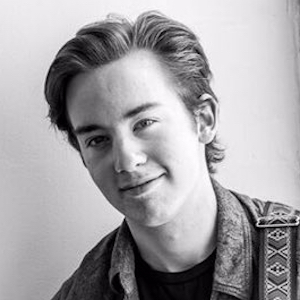 Blues guitar prodigy who released the Grammy Award-nominated album Skin Deep. He has played with groups like the Toe Jam Puppet Band.

He started practicing guitar at age five and took lessons from Brian Cass.

He has made appearances on notable talk shows like The Ellen DeGeneres Show and Jimmy Kimmel Live.

His parents influenced him by exposing him to guitar-heavy acts like The Grateful Dead.

He gained attention when Buddy Guy asked him to come on stage and play during a show in Massachusetts.

Quinn Sullivan Is A Member Of