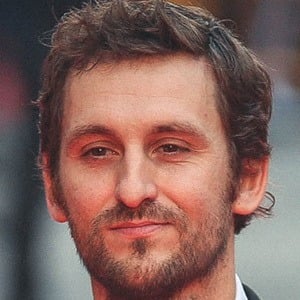 He was born and raised in Mostoles, Spain and is known for having dated Melina Matthews.

He starred in the film Summer Rain where he worked with director Antonio Banderas and starred alongside Fran Perea.

Raúl Arévalo Is A Member Of