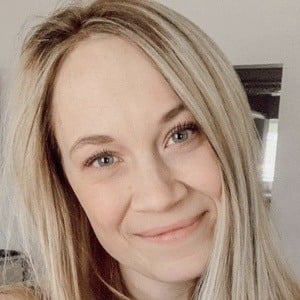 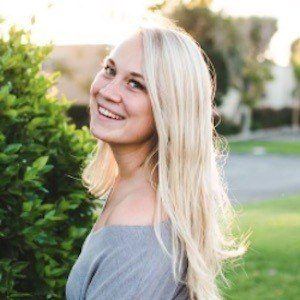 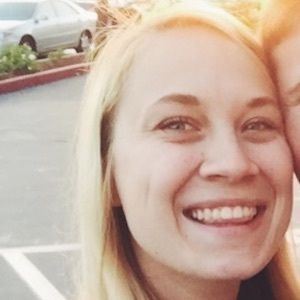 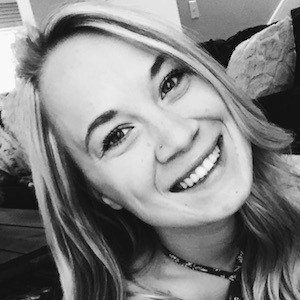 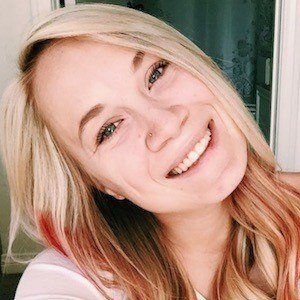 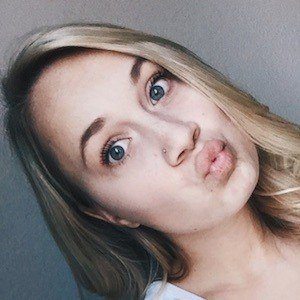 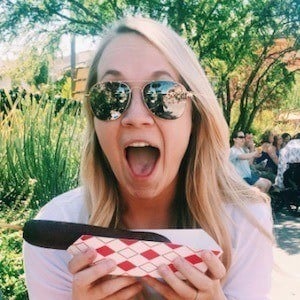 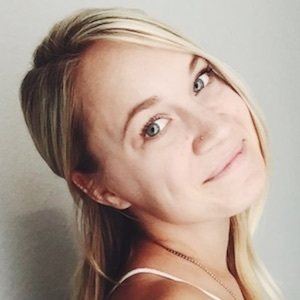 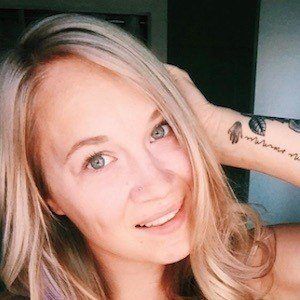 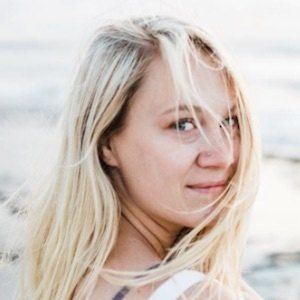 Best known for running the YouTube channel Rachelle and Justin alongside her husband Justin. They are known for posting vlogs about their married life, earning more than 310,000 subscribers to their channel.

She grew up in Escondido, California. She and Justin launched their YouTube channel in March 2016 with the video "OUR INFERTILITY STORY (MFI)" where they provide a background on their attempt to have a child.

She and Justin first began dating shortly after her 17th birthday.

She has a sister named Katie. She was primarily raised by her mother after her parents got divorced. She and Justin married in May 2014. Their daughter Brynn was stillborn in May 2017. They welcomed a daughter named Emma in August 2018. On April 23, 2020, she gave birth to twin sons named Asher David Patrick and Reuben Michael James. In January 2022, the couple announced that they were expecting their fourth child together.

In September 2017, she and Justin posted a YouTube video where they had the opportunity to meet fellow YouTube vloggers Ellie and Jared Mecham.

Rachelle Swannie Is A Member Of