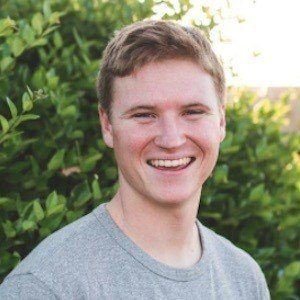 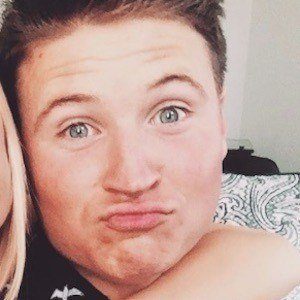 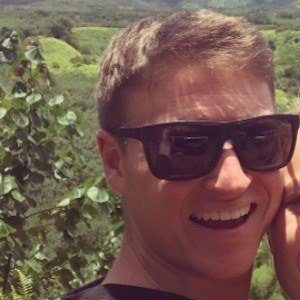 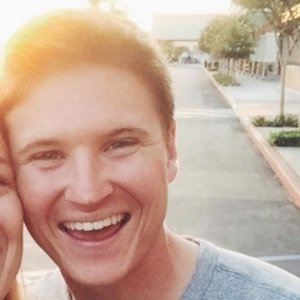 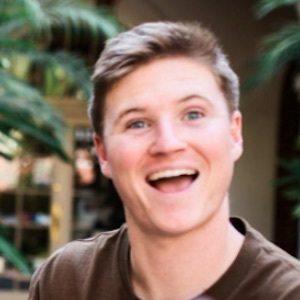 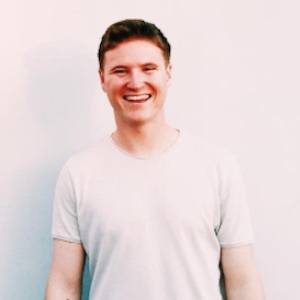 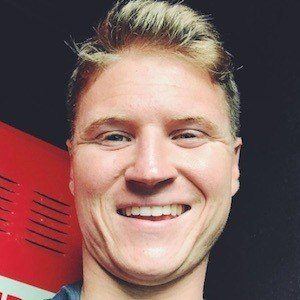 Owner of the YouTube account Rachelle and Justin with his wife Rachelle. Together, they post vlogs about their married life. They started posting to YouTube in March of 2016 with a video about their infertility struggles and have since amassed over 290,000 YouTube subscribers.

After a few rough years during his teens, he decided to turn his life around and started going to a church youth group, where he met Rachelle. They started dating shortly after her 17th birthday.

He was born and raised in Murrieta, CA. He has an older sister, Lauren. He proposed to Rachelle in Kauai after returning from a five-month deployment, and they got married on May 31, 2014. Their first child was a stillborn, and they later welcomed a daughter named Emma in August 2018. On April 23, 2020, they welcomed twin sons named Asher and Reuben.

They posted a video where they got to meet with fellow YouTube family vloggers Ellie and Jared Mecham.

Justin Swannie Is A Member Of