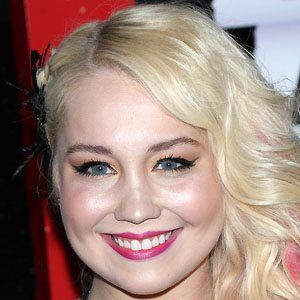 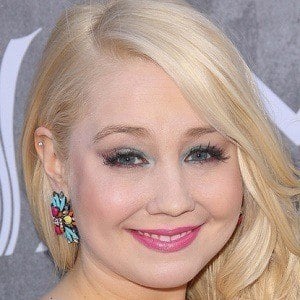 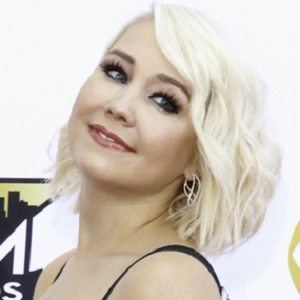 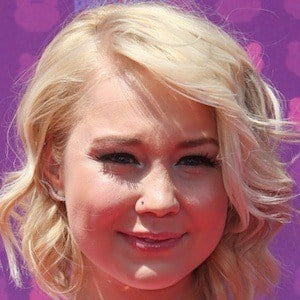 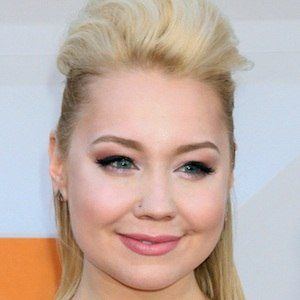 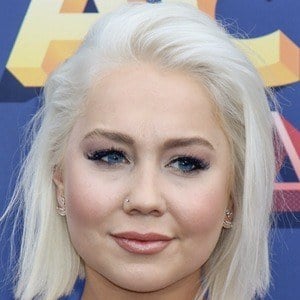 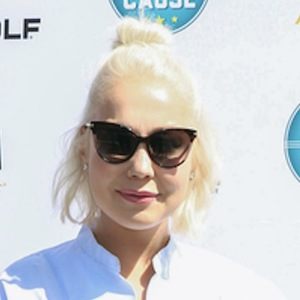 Best known as a member of Blake Shelton's music team on Season Two of the popular reality talent competition The Voice, this country singer and songwriter signed with the Republic Nashville label and began working on a debut solo album in 2012.

During her teen years, she pursued an acting career while simultaneously developing her skill as a songwriter. During her The Voice audition, she performed the Pistol Annies hit "Hell on Heels."

During her final performance on The Voice, she sang The Band Perry's "If I Die Young." She was featured on Blake Shelton's hit 2013 single "Boys 'Round Here."

She was inspired to become a singer after listening to Miranda Lambert's "Me and Charlie Talking." She and Lambert later co-wrote and performed a song titled "Lie."

RaeLynn Is A Member Of