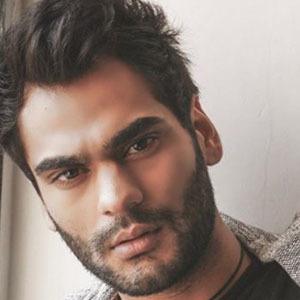 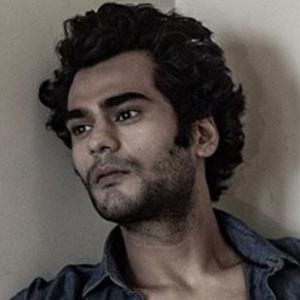 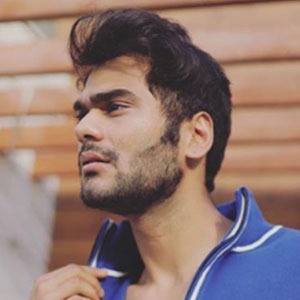 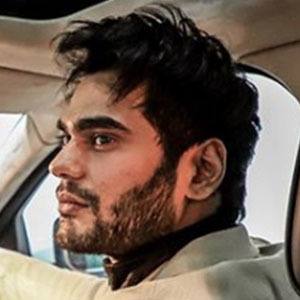 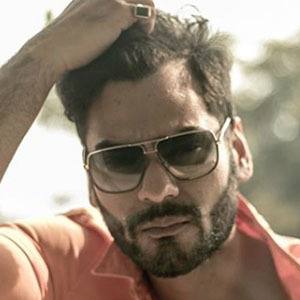 Indian actor who is known for his roles in both Bollywood feature films and television programs. He is best recognized for having played the character Raghu in the 2018 feature film Jaane Kyun de Yaaron. He is also known for his work producing the feature film as well.

After starting his career as a model, he launched into acting in 2012 when he made his television debut on the Channel V TV original series Surveen Guggal.

He starred alongside Kabir Bedi in the 2018 feature film Jaane Kyun De Yaaron.

Raghu Raja Is A Member Of