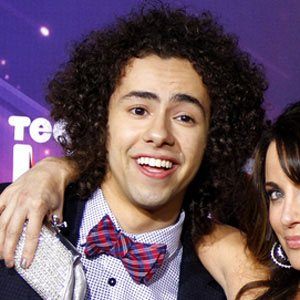 Comedian and actor who landed a starring role as Kevin on the Nick at Nite sitcom See Dad Run.

He appeared in a short called On the Loose and worked on the short Living the Dream.

He makes up one half of Inside Joke Films, an award-winning New York City based sketch duo who have been official selections at Chicago, San Francisco, and New York Sketch Comedy Festivals.

He is from New Jersey, lived in New York, and later moved to Los Angeles, California.

Ramy Youssef Is A Member Of