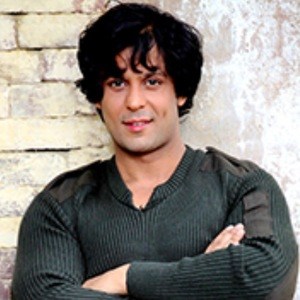 Indian film actor and producer who played Ransher in the 2016 film 25 Kille and won the Best Action in a Film award at the 2017 Filmfare Awards for his performance. He also starred in Motor Mitran Di, Ya Rab, and Heropanti.

He started his acting career by starring as Ram in the 2005 film Mumbai Godfather.

His parents are Rita and Manjeet Singh. He has three siblings, Uday, Gauri Jairath, and Dolly Gupta.

He starred as alongside Puneeth Rajkumar, Anjali, and Adah Sharma in the 2015 thriller film Rana Vikrama.

Ranjha Vikram Singh Is A Member Of