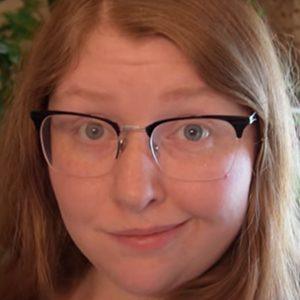 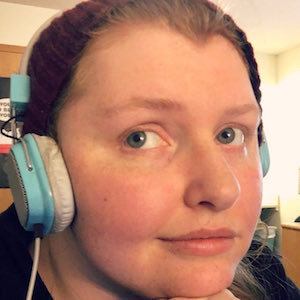 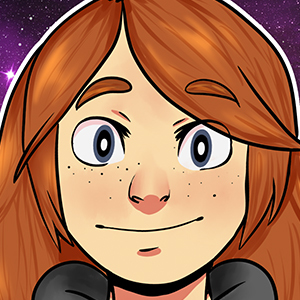 Animator on YouTube who creates videos about her own life stories and the occasional fan video. Her videos have earned her more than 110,000 subscribers and have been viewed more than 6 million times collectively.

She grew up playing the clarinet and bass clarinet in high school. Her first YouTube videos were of the speed-paint variety with her first being called "Legoals and Tauriel Speedpaint."

She was naturally left handed, but as a child she was forced to use her right hand.

Her first name is Rebecca. She grew up near Columbus, Ohio with her older brother.

Fellow YouTubers such as TheOdd1sOut, ItsAlexClark and TimTom have been guests of her videos.

Rebaka-Chan Is A Member Of