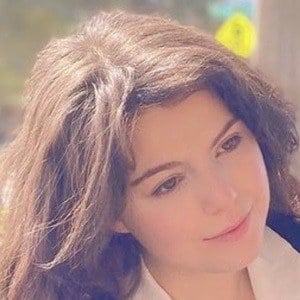 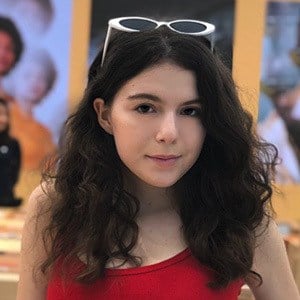 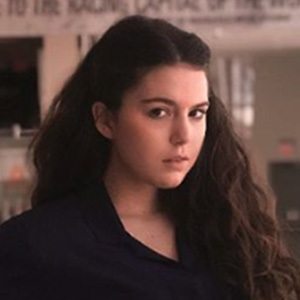 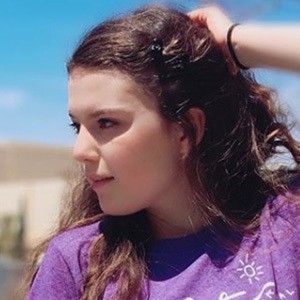 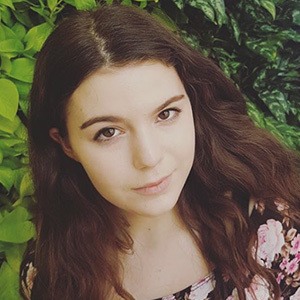 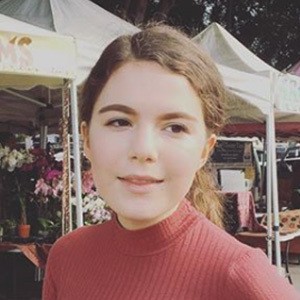 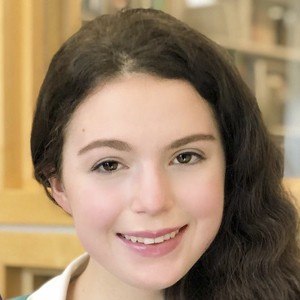 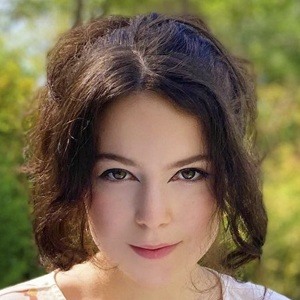 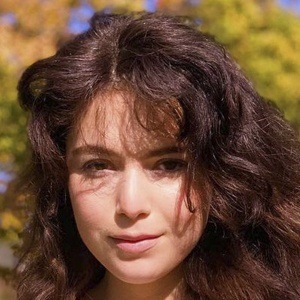 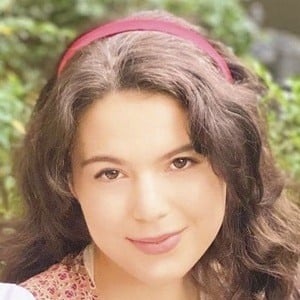 Actress and YouTube star who is best known for appearing in the Fine Brothers channel Teens React. She has appeared on other Fine Brothers series such as React to That, Advice, Gaming and Do They Know It?

She began training as an actress from a young age. Her first appearance on Teens React was a June 2015 episode titled "Teens React to See You Again."

She was named a California Arts Scholar in 2016. She has performed on stage in productions of The Music Man, The Pajama Game and more.

She met one of her favorite YouTubers Kat O'Keefe, AKA Katytastic, in April of 2016.

Rebecca Hochman-Fisher Is A Member Of