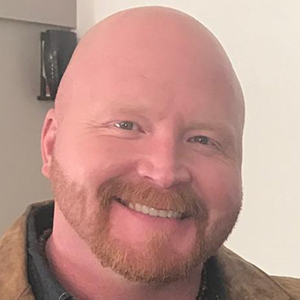 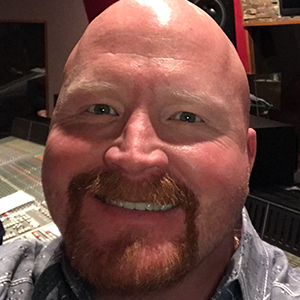 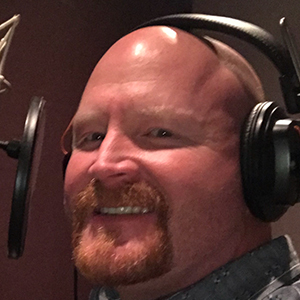 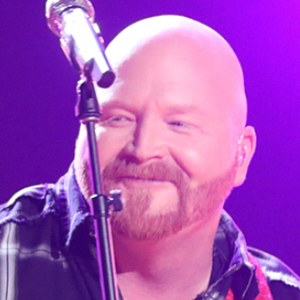 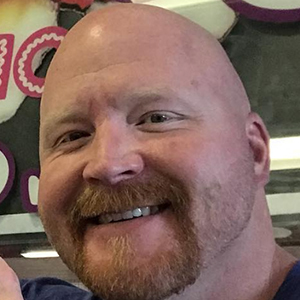 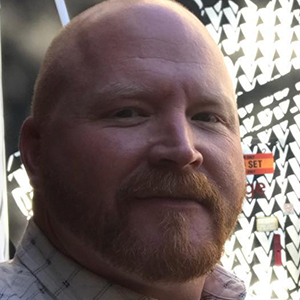 Country singer/songwriter who rose to fame after competing on the thirteenth season of NBC's reality singing series The Voice. On the show, he wowed the audience during a duet of The Nitty Gritty Dirt Band's "Fishin' In The Dark."

His dad was a preacher so he became exposed to gospel music at a young age.

He worked as a demo singer in Nashville prior to his appearance on The Voice.

He is the son a preacher.

On The Voice, he selected to compete on celebrity judge Blake Shelton's team.

Red Marlow Is A Member Of