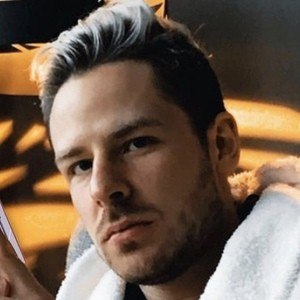 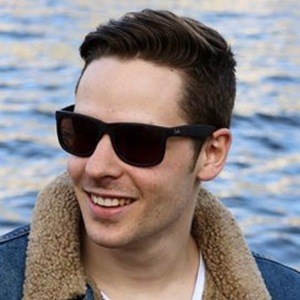 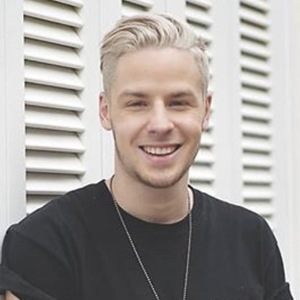 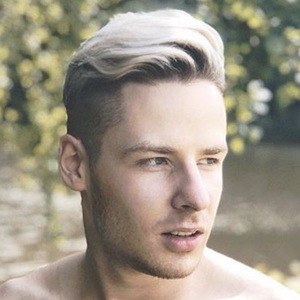 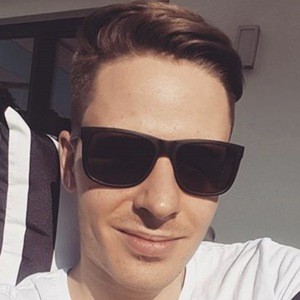 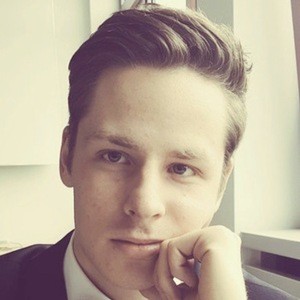 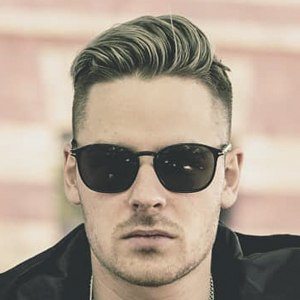 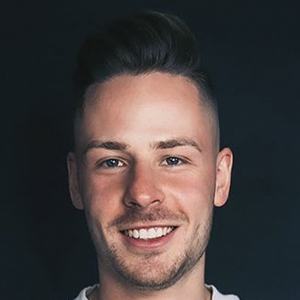 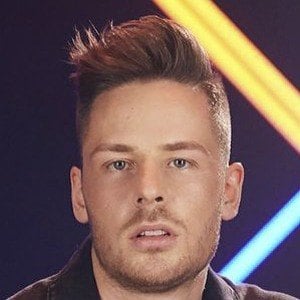 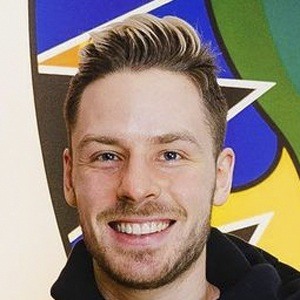 YouTube gamer who frequently features Minecraft gameplay videos and also vlogs about his daily life on his self-titled channel. Since its beginning, his YouTube channel has amassed more than 3.3 million subscribers.

One of his most popular videos, "COPS AND ROBBERS! MIT UNGESPIELT, ZOMBEY; LETSTADDL usw. - DUMME RUNDE :D [GERMAN] [HD]," has garnered more two million views since its original posting. He is also popular on Twitch with over 1.6 million followers.

He was born and raised in Germany and has been vegan since a young age. He's dated YouTuber Jodie Calussi.

He and fellow YouTuber Julien Bam are both known for their frequent vlog posts to their prolific channels.

Rewinside Is A Member Of