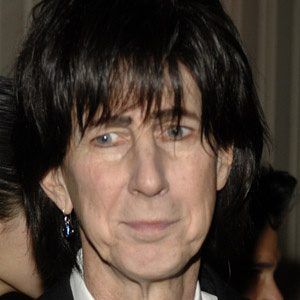 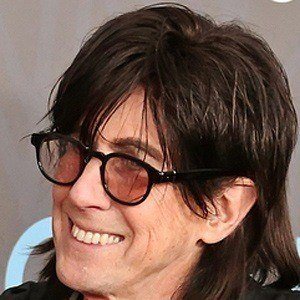 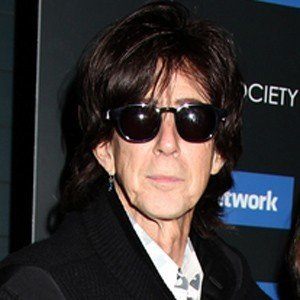 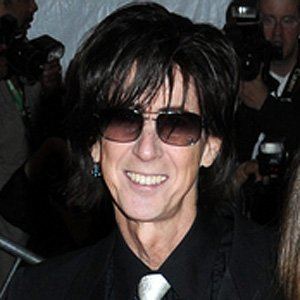 Lead singer and guitarist for the rock band The Cars who also produced music and released solo work. The Cars are best known for their 1978 self-titled debut album, which sold over 6 million copies and features singles such as "Just What I Needed" and "Good Times Roll."

He was formerly a part of the folk band Milkwood with Ben Orr.

He had a cameo role in Hairspray, which was directed by John Waters.

He had six children from his three marriages.

His 1997 solo album Troublizing was produced by Billy Corgan.

Ric Ocasek Is A Member Of