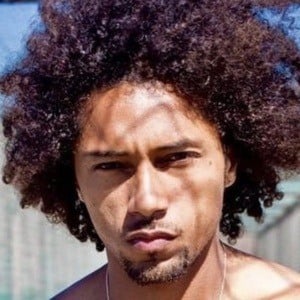 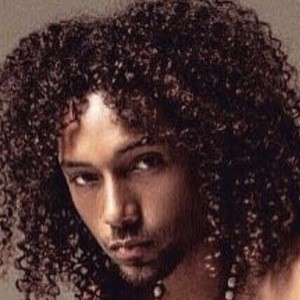 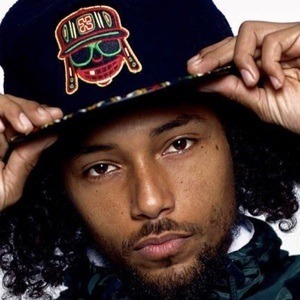 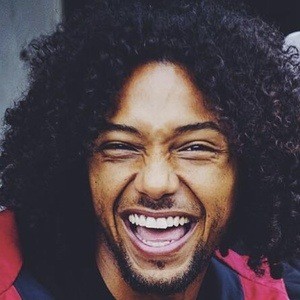 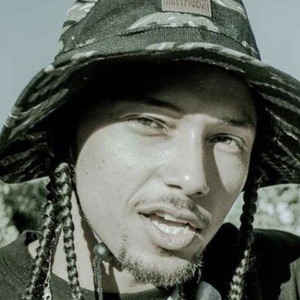 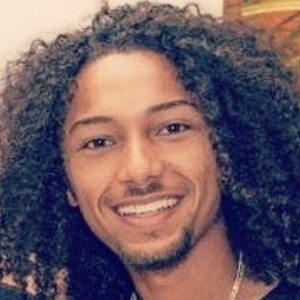 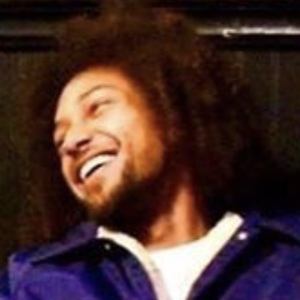 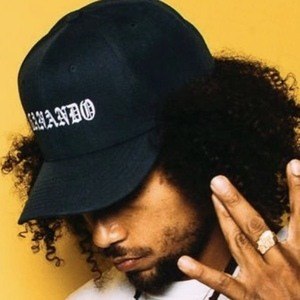 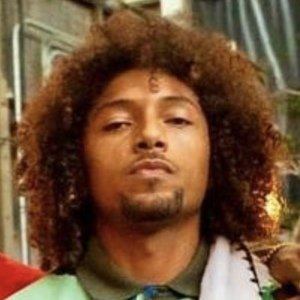 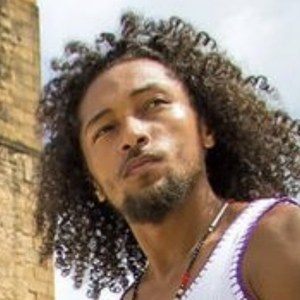 Rapper and hip-hop recording artist who is best known for having made up one half of the Grammy Award winning duo Los Rakas. As a member of Los Rakas he performed under the professional alias Raka Rich.

He and his bandmate released their debut studio album Panabay Twist in 2006.

He collaborated with Blondie on the 2014 album Ghosts of Download.

He performed alongside his cousin Raka Dun in Los Rakas.

He has had the opportunity to share the stage with Snoop Dogg.

Ricardo Betancourt Is A Member Of