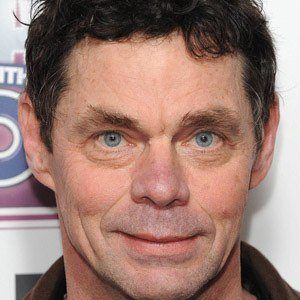 Comedian and writer who was featured on SNL from 1984 to 1985 and who was a regular guest on Late Night with David Letterman. He has had four BBC TV series of his own including Rich Hall's Badly Funded Think Tank, Rich Hall's Fishing Show, and Rich Hall's Cattle Drive.

He grew up in Alexandria, Virginia.

He impersonated David Byrne on SNL.

Rich Hall Is A Member Of