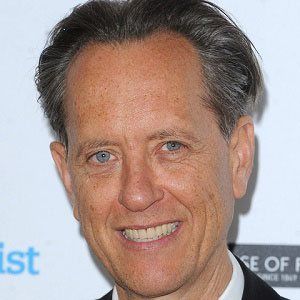 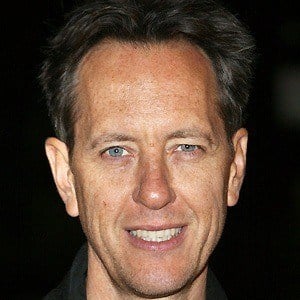 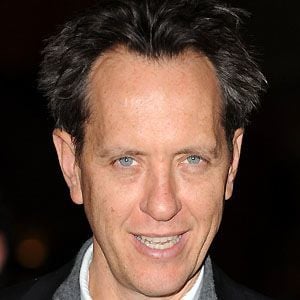 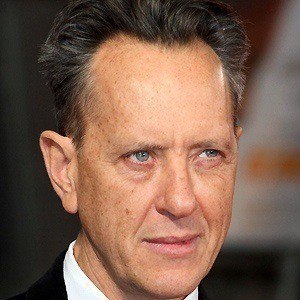 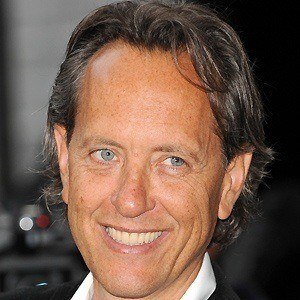 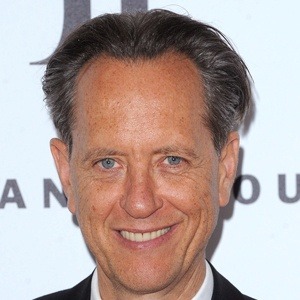 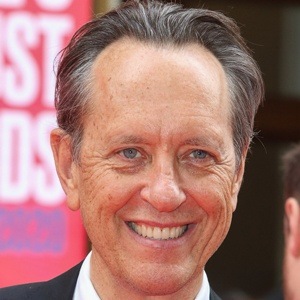 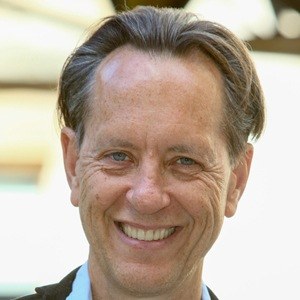 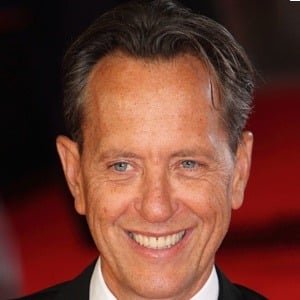 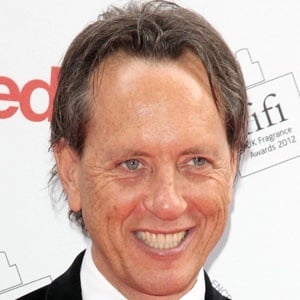 Actor who directed a film based on his life called Wah-Wah and played the role of Withnail in the dark comedy Withnail and I. He achieved critical recognition for his role as John Seward in the 1992 film Bram Stoker's Dracula and earned a Best Supporting Actor nomination for his role in Can You Ever Forgive Me? In 2019, he appeared in Always Be My Maybe.

He was a part of the Space Theatre Company in Cape Town before moving to London.

He was in the comedy film Filth and Wisdom, which Madonna directed.

He married voice coach Joan Washington and they had two children together.

He had a small role in Spice World alongside former Spice Girl Victoria Beckham.

Horrid Henry: The Movie
The Nutcracker and the Four Realms
Corpse Bride
More