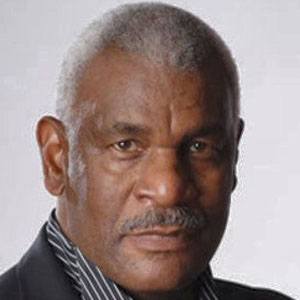 American actor who played roles in films such as Rocky V and The Nutty Professor 2. He also appeared in the TV series Charmed and Babylon 5.

He had one of his first roles in the television movie Attica in 1980.

He once worked as the campaign manager for federal elections in Nigeria.

He was raised with his family in San Francisco, California.

He appeared in the 1998 film The Big Lebowski starring Jeff Bridges.