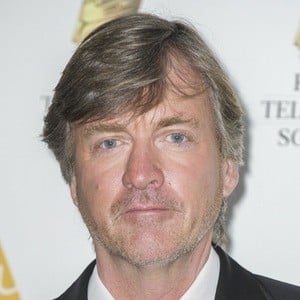 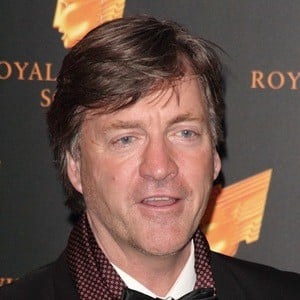 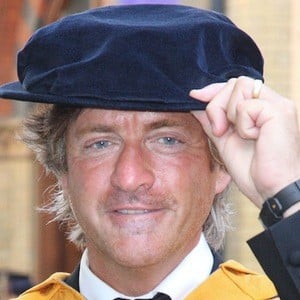 Television host and journalist who is best known for his regular appearances on the series Good Morning Britain. He is also known for his work on the shows This Morning in 1988, Richard and Judy in 2001, and The Wright Stuff in 2012. He was a contestant on the twenty-first series of I'm a Celebrity...Get Me Out of Here!

His career in media began with local newspapers before moving to BBC Radio Carlisle at 19. Working as a news producer and presenter, he then ventured into Television as a reporter on the Lookaround series. His main break came in October of 1988 when he began starring in the series This Morning.

He is known for his controversial decisions, which shaped his career and earned him publicity including terminating a Gavin Williamson interview early, confronting Louis CK, and questioning Zoe Perry about the cancelation of Roseanne. He has been critical of the UK government's response to the Covid pandemic.

He was born and raised in Romford, Essex, England. In 1986, he married Judy Finnigan and together they had two children. He was previously married to Lynda Hooley from 1977 until 1983.

He frequently expressed his support of British Prime Minister Tony Blair and also criticized Fidel Castro on his Richard and Judy series.

Richard Madeley Is A Member Of