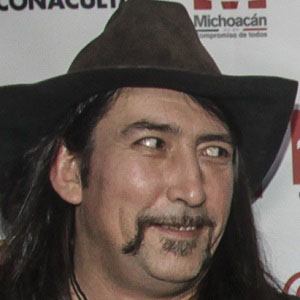 South African director who broke out in the early 90's with the dystopian science fiction film Hardware and the supernatural horror film Devil Dust. In the new millennium he has worked primarily as a screenwriter, penning films like The Abandoned and I Am Legion.

His first film, a Super 8 film called Rites of Passage, earned him the IAC International Student Film Trophy film award as a high school student in 1984. He later studied Anthropology at the University of Cape Town.

He was set to direct the 1996 remake of The Island of Dr. Moreau starring Val Kilmer but was fired by New Line Cinema just a few days into filming. His experiences on the film were chronicled in the 2014 documentary Lost Soul: The Doomed Journey of Richard Stanley's Island of Dr. Moreau .

His mother is artist and anthropologist Penny Miller. He is a descendant of famed explorer Henry Morton Stanley.

He directed Dylan McDermott in the 1990 film Hardware.

Richard Stanley Is A Member Of