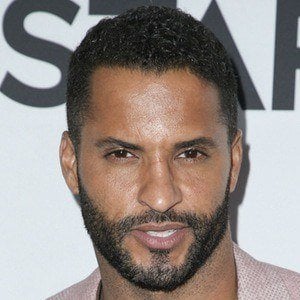 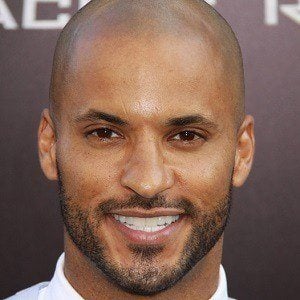 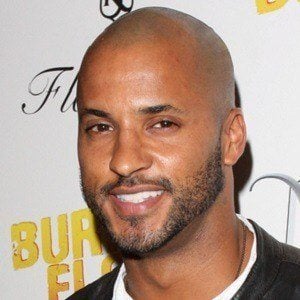 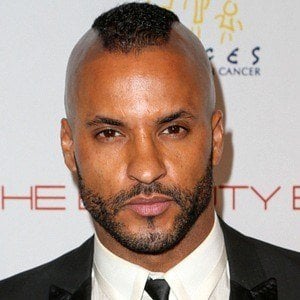 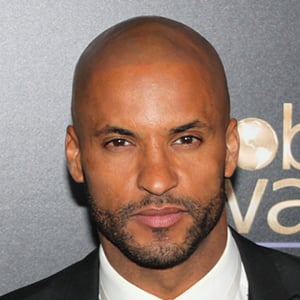 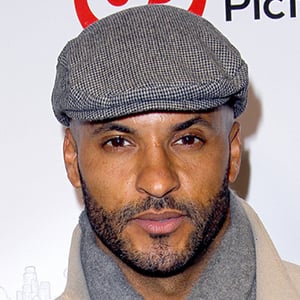 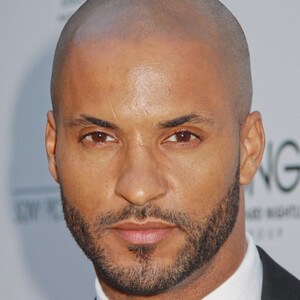 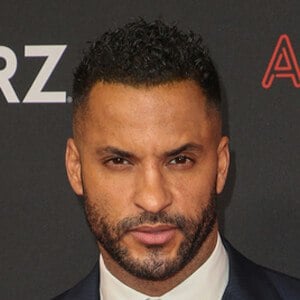 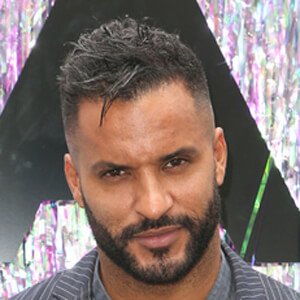 After rising to fame as Calvin Valentine on the popular British soap opera Hollyoaks, Whittle starred as Daniel Zamora in the ABC series Mistresses. In addition, from 2002 to 2007, he played the series regular role of Ryan Naismith on the English television series Dream Team.

While studying criminology at the University of Southampton, he booked a modeling campaign for Reebok and went on to appear in a 2004 episode of the BBC's Holby City.

He competed in the 2009 season of the popular BBC One reality talent competition Strictly Come Dancing.

Born in Oldham, England to a Royal Air Force officer father, he lived in many different places over the course of his childhood. He was married to Carley Stenson from 2006 until their divorce in 2009.

He and Isaiah Washington were both in the main cast of The CW series The 100.

Ricky Whittle Is A Member Of

The 100
Nappily Ever After
American Gods
39 Year Olds