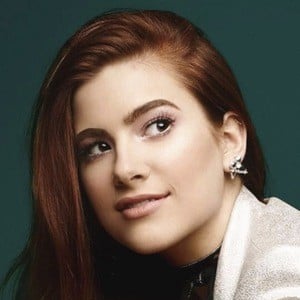 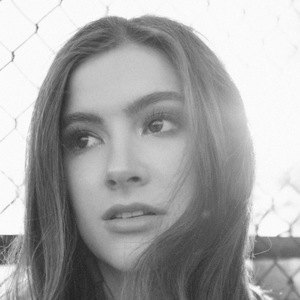 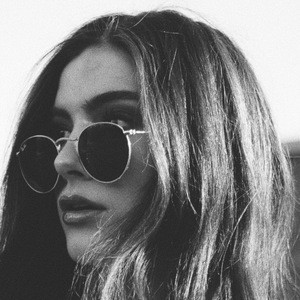 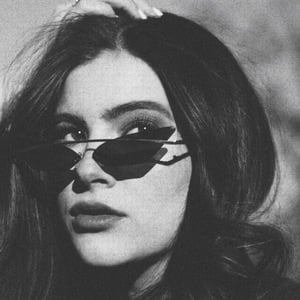 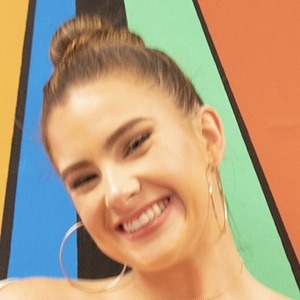 Christian pop and worship music singer notable for the radio hits "Broken Prayers" and "Better For It." She released a self-titled debut album in August of 2018.

She was discovered at a school pageant by her to-be manager. She had begun writing songs at the age of 13. She took eight years of vocal lessons and ten years of dance lessons.

She was featured on the Social Club Misfits song "Misfit Anthem" as well as the Tritonal song "Out My Mind."

She was born Riley Elizabeth Clemmons and is from Nashville, Tennessee. She wished her brother Sawyer a happy birthday on an Instagram post in September 2020.

She joined Danny Gokey and Tauren Wells for The Hope Encounter Tour in September-November 2018.

Riley Clemmons Is A Member Of