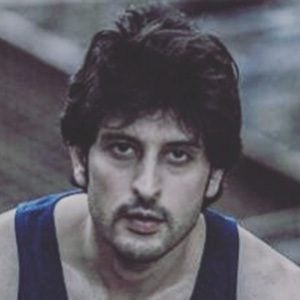 Indian actor who is recognized for his Bollywood feature films. He is best recognized for having played freedom fighter Jawaharlal Nehru in the 2015 biopic Jai Jawaan Jai Kisaan as well as Yuvraaj in the 2016 film Gandhigiri.

He started his acting career in 2009 when he debuted as Raam in the feature film Bolo Ram. He then gained further attention in 2012 when he starred in LOS... A Playground.

He won an award at the France Vittel International Film Festival in 2012 for his role in LOC... A Playground.

He starred alongside Daisy Shah and Mahesh Thakur in the 2017 feature film Ram Ratan.

Rishi Bhutani Is A Member Of