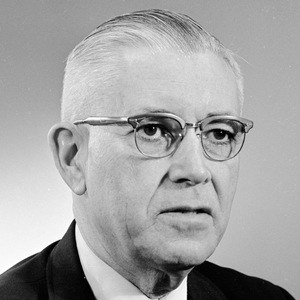 American scientist who gained fame when he managed to clone a frog by nuclear transfer in 1952. The method was later used to create Dolly the Sheep.

He studied business before later moving to the science department at Boston University.

He served as a fellow in the Department of Zoology at McGill University.

He was raised by his grandparents after his mother died when he was just two years old.

Robert Briggs Is A Member Of