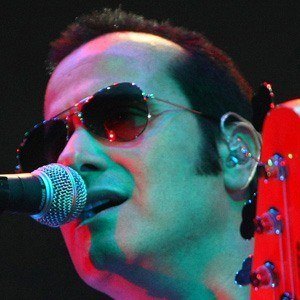 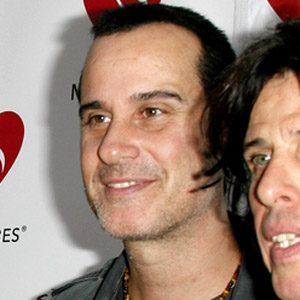 He rose to fame as the bassist of the rock bands Talk Show and Army of Anyone.

He began his career as the bassist for Stone Temple Pilots.

He cited The Who bassist John Entwistle as one of his musical influences.

Robert Deleo Is A Member Of