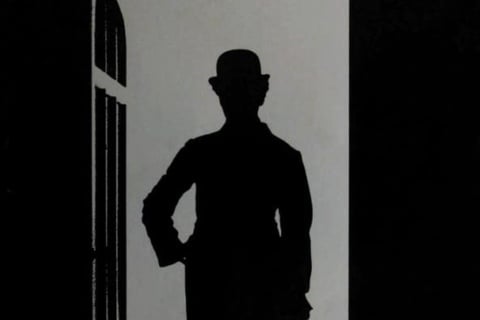 Biographical film about the life of British comedian Charlie Chaplin. It was produced and directed by Richard Attenborough. The story is told through flashbacks as the elderly Chaplin talks to the editor of his autobiography.

Robert Downey Jr. won the BAFTA Award for Best Actor for her performance. He received nominations for the Academy Award and the Golden Globe.