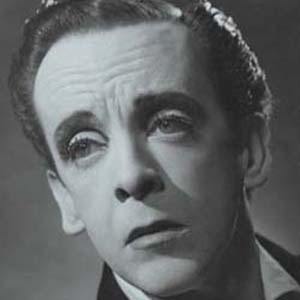 Former dancer and choreographer most remembered as the co-director of the Australian Ballet.

He got his start by joining Anna Pavlova's touring company when he was young.

In 1964, he was appointed a Commander of the Order of the British Empire -- a highly prestigious honor.

He died in 1986, and was honored by Australia with a state funeral in Sydney.

He got his start in ballet after being hired by Anna Pavlova to join her travelling touring company.

Robert Helpmann Is A Member Of