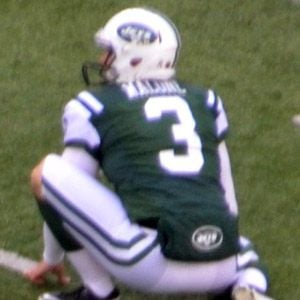 NFL punter who played for the Buccaneers, Lions and New York Jets after entering the professional ranks in 2010.

He was a First-team All-WAC punter during his 2009 season at Fresno State University.

He signed a contract with the Washington Redskins in 2014, after being released from the New York Jets.

He was replaced by Ben Graham as the Detroit Lions' punter late in the 2011 NFL season.

Robert Malone Is A Member Of