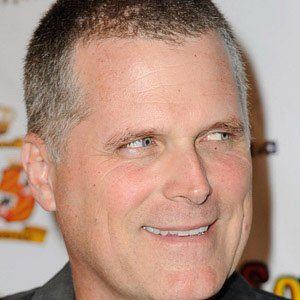 He had his first acting role in 1985 on an episode of General Hospital.

He had a breakout soap opera role as Kirk Cranston on Santa Barbara.

He married Britt Helfer in 1986; the couple went on to have two children, Connor and Kendal.

He guest-starred on an episode of Criminal Minds with Shemar Moore in 2011.

Robert Newman Is A Member Of