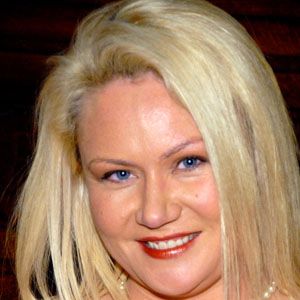 Before competing in American Gladiators and the World's Strongest Woman contest, she had first and second place finishes in the novice and open heavyweight events of the 1997 Border States Classic competition.

Known by the stage name of "Hellga," this 6'1," 210-lb strongwoman also trained as a boxer, wrestler, martial artist, and rower.

She was born and raised in the Houston suburb of Friendswood, Texas.

She competed on American Gladiators, a reality series that premiered in 2008 and was hosted by Hulk Hogan.

Robin Coleman Is A Member Of