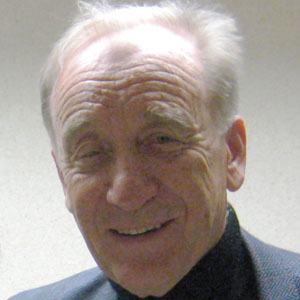 Composed ballets based on the classics and won the Lenin in 1984, the USSR State Prize in 1972, and the State Prize of the Russian Federation in 1992.

His family was very musical. His father taught music theory and also composed music. He married ballerina Maya Plisetskaya in 1958.

He was inspired to compose 24 Preludes and Fugues after hearing the similar works of Dmitri Shostakovich.

Rodion Shchedrin Is A Member Of