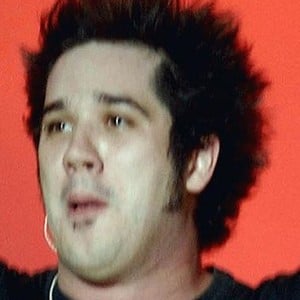 Brazilian singer, musician, and composer who's famously known as the singer of the rock pop band Jota Quest. He also appeared several times on the reality show The Voice Brasil.

He formed his first band with his brother Wilson Sidereal and his cousins at the age of 12.

His brothers Flávio Landau and Wilson Sidereal are both singers. He has two children, Nina and Miguel, with his wife Ludmila Alves Carvalho.

He posted a video on Instagram singing with fellow rock singer Marcelo Falcão in February 2018.

Rogério Flausino Is A Member Of