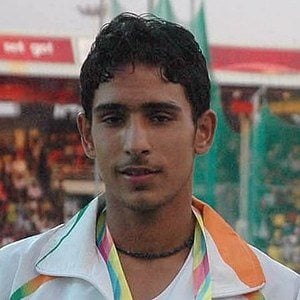 Midfielder who has earned fame playing in Indian club soccer, including for FC Pune City in Indian Super League. He previously played for DSK Shivajians in the I-League in 2016-2017.

He played in the youth academy for DSK Shivajians. He later debuted professionally for the club in 2016.

He was originally born and raised in Delhi, India.

He and Iain Hume have played as teammates for FC Pune City.

Rohit Kumar Is A Member Of