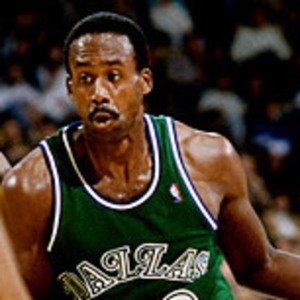 Panamanian shooting guard who had his #22 retired after 11 years with the Dallas Mavericks.

He was named Big Eight Conference Player of the Year at Kansas State University.

He was a 4-time All-Star during his 13-year NBA career.

Rolando Blackman Is A Member Of