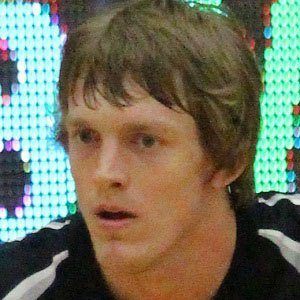 Shooting guard who began his college career with the Wichita State Shockers in 2012. He played a key role in the Shockers' surprise run to the semifinals of the 2013 NCAA Men's Division I Basketball Tournament.

He grew up in Utica, Kansas and led Scott City High School to its first-ever Class 3A Championship.

In 2014, he was a First-Team All-Missouri Valley Conference selection and was named MVP of the CBE Hall of Fame Classic.

He has a sister named Audrey and a brother named Sloan.

He was teammates with Cleanthony Early at Wichita State.

Ron Baker Is A Member Of