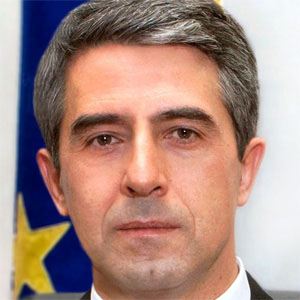 Politician who was elected President of Bulgaria in 2012. Previously, he had served as Minister of Regional Development and Public Works.

He attended the Higher Mechanical-Electrotechnical Institute in Sofia and, following his graduation, became a fellow at the Institute for Microprocessing Technology. He established a Bulgarian development and building company when he was thirty years old.

He was highly critical of the British immigration policies of Prime Minister David Cameron.

During part of Plevneliev's term as President of Bulgaria, Boyko Borisov held office as the country's Prime Minister.

Rosen Plevneliev Is A Member Of