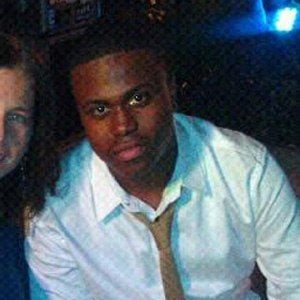 Best known for his role as Nicky Banks on The Fresh Prince of Bel-Air, he also played Buckwheat in the 1994 film The Little Rascals.

He was offered his role on Fresh Prince when he was four years old.

He earned a degree in cinema & televisions arts from the University of California, Northridge.

His mother's name is Mary Bagley. He has two younger sisters named Tiffany and Danielle.

He played a small role in the 1996 Will Smith film Independence Day.

Ross Bagley Is A Member Of