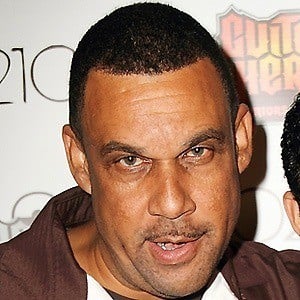 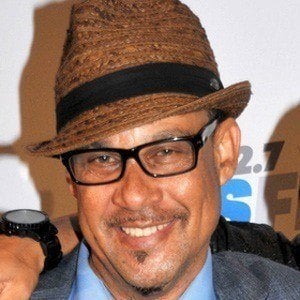 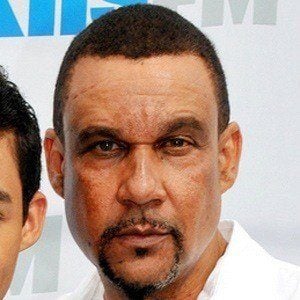 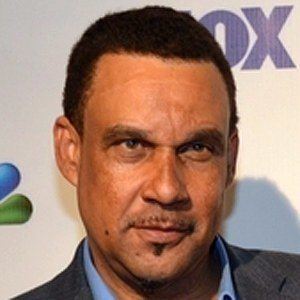 Actor and entertainment executive who played Simon Caine in the 1993 comedic superhero film, The Meteor Man, and also appeared in I'm Gonna Git You Sucka. His roles in The Jamie Foxx Show and The Shield bolstered his fame.

His television credits include guest spots on Will & Grace, The Jamie Foxx Show, and Married...with Children.

He wrote and produced a musical called Treat Her Like a Lady.

His son, Roshon Fegan, acted on Disney Channel programs and also appeared on Dancing with the Stars.

He collaborated with Robert Townsend on the 1987 film, Hollywood Shuffle, and the 1991 film, The Five Heartbeats.

Roy Fegan Is A Member Of