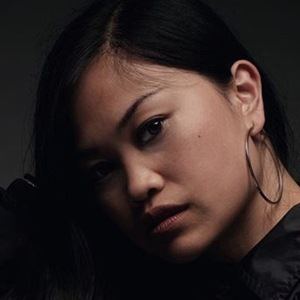 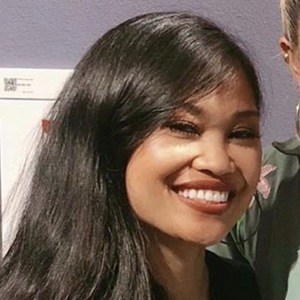 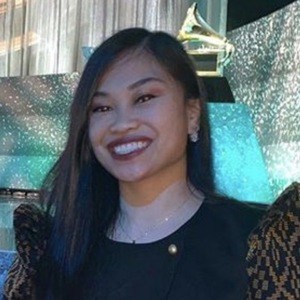 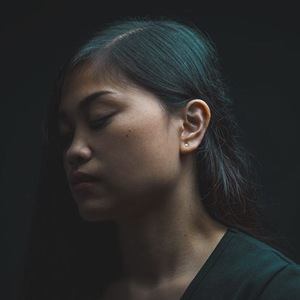 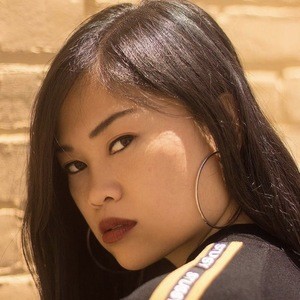 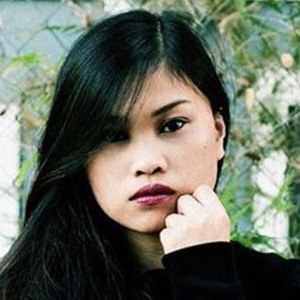 Filipino-American rapper who began receiving major buzz when her YouTube videos were picked up by XXL Magazine and Worldstar Hip Hop. Her debut mixtape, Lost in Translation, was released in 2012.

She was raised in Tacloban, Philippines and was inspired to become a rapper after seeing a performance by Francis Magalona. She later moved to the Bay Area of California.

She was given the nickname "Hip Hop" by DJ Kay Slay.

She has a younger sister named Donna.

She cites Lupe Fiasco as one of her biggest influences.

Ruby Ibarra Is A Member Of